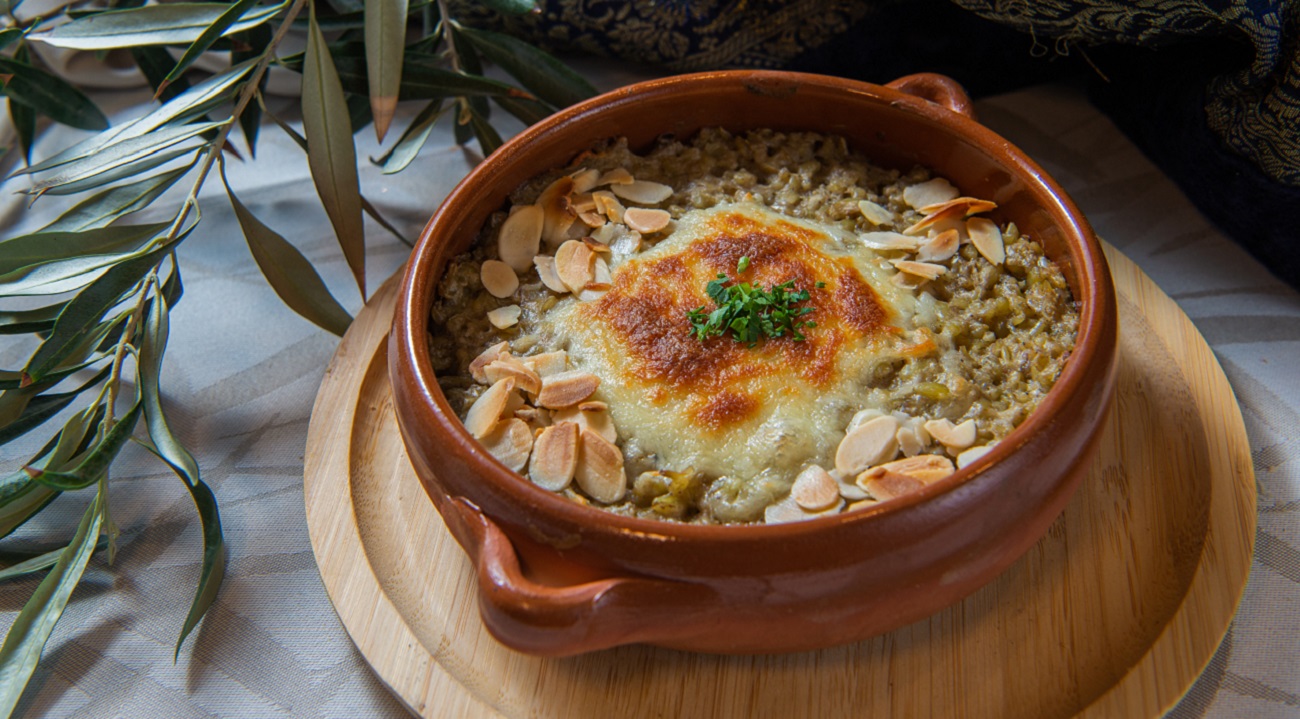 The best ingredients of Arab restaurants

Arab gastronomy, like many, has ingredients that make it recognized throughout the world, that is why Arab restaurants use the best raw materials available.

In the case of Arab cuisine, it is notable for its unique flavors and aromas that quickly evoke its culture and gastronomic tradition. However, what makes this kitchen one of the best known and most outstanding in the world?

At Restaurante Beytna our main objective is to bring the delight and pleasure of Middle Eastern food to a table where love is the protagonist. We want to bring our culture closer to all the others.

The best ingredients in Arab restaurants are the same as the main ones in their gastronomy. Olive oil, especially seeds, nuts … have a great weight and in addition to being foods with a lot of personality, flavor and smell.

Another highlight of the kitchen is the base of your recipes. Wheat is frequently consumed in its dishes (cous cous, pita bread …) and from there comes one of the main ones, the Kibbeh: a base of burgol, onion and minced meat, seasoned with cinnamon, nutmeg and cloves Of smell .

Their dishes have been influential in Spanish gastronomy and that of the whole world, in such a way that some of them are consumed in Spain on a daily basis.

An example is tabbouleh, an Arab dish based on a fresh cous cous salad and vegetables. However, the most consumed and now in fashion is hummus, a paste of chickpeas, sesame and olive oil.

But these ingredients are not only alone for the first dishes, in desserts they are also the protagonists.

Resturante Beytna’s sweet menu with a magnificent finishing touch to a splendid meal. All our desserts will transport you to the Middle East thanks to sweet orange syrup or nuts such as pistachios.

If what you want is to get out of Madrid through gastronomy, Restaurante Beytna will help you get it.